I’m proud to share that “26” is about to be released. This is my 5th album, and obviously, I recorded it with 26. The theme of the album is “disillusioned”, and the inspiration for the record includes everything from districts in London to jelly babies fighting for equality and humanity.

Below, I will give an introduction to the tracks and what to expect in “26”.

Jelly (The Jelly Baby Song) is about feeling all jittery when you spot your crush on the dance floor with a not-so-hidden message against racism. The idea for the music video emerged as a protest against hate speech on Twitter, and the idea to use jelly babies for the message that we can dance and celebrate together without giving “colour” a second glance was intended to stand against racism without any negativity, but with something that will make you laugh, like dancing jelly babies.

I wrote this song after writing this article, and after having received – you may have guessed it – a severe (oh yes, and utterly painful) sunburn not “all over my body” but all over my arms and head. 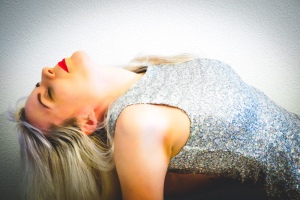 The moment that you are realizing that a relationship won’t go into the direction you had hoped because a person moves away from you or would not relocate can be painful. In this moment you are free from egoistic emotions and feel numb.

Last Day In The World

Art is a way to express yourself, and passion gives you that expression. The song is about passion. I was inspired when I was walking about Piccadilly Square, and through Soho in London at night, feeling those vibes in those creative and vibrant districts that give you a certain energy.

When I was a kid, Celine Dion’s “The Colour of my Love” used to play in our home, and “Everybody’s Talking My Baby Down” actually inspired me for this track, after I suddenly discovered the album again on Spotify whilst working on “26”. 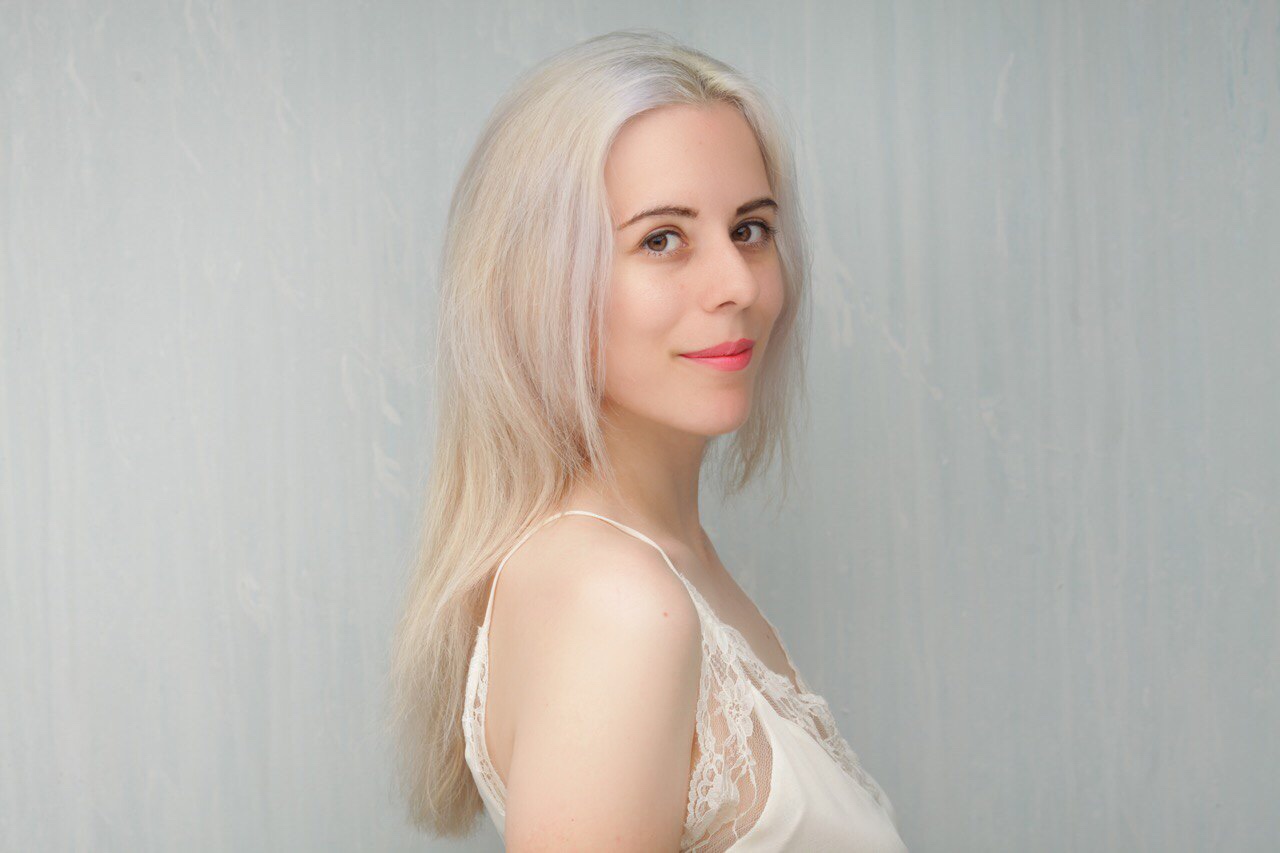 I actually wrote the song in the summer, and the atmospheric instruments made me think of snow flakes prancing through the air. It is about feeling disenchanted when a relationship becomes mundane, like snow melts when spring arrives.

Who has listened to “Aquamarine” knows that I’m sometimes getting inspired by the sea. It may be because my ancestors were seafarers, or because the sea is just so fascinating. I picture a relationship heading towards a fight as a ship heading towards a storm. Whether you make it through the storm or not will determine if there will be a breakup or not.

A song to remind us of the most important thing; to be grateful. As a person affected by a thyroid disease that hadn’t been diagnosed until I hit 23, I had to remind myself a couple of times to be grateful that treatments allow me to do what I do, and that everything you receive is a gift.

As artists we have that voice inside us. We have a second Spotify inside our heads playing songs we have not produced yet, a collection with stories that could be turned into books, a private cinema that only plays our thoughts. The noise all of this makes can be not half as amazing as people who are free from this voice may think. Still, could you imagine not having all those ideas all the time? It can be a long way from inspiration to a record, and only half of all the songs I produce usually make it on the album. But it wouldn’t work without that noise on my mind.

This is a song about Instagram, and how it tricks us into keeping scrolling like a lover that wants our attention. We’re scrolling through the feed, which becomes blurred, and we become blurred.

Those that have listened to my stuff for a bit longer will already know this one. Supernova is THE disillusion song, because it is about the moment you are realizing that someone used to be everything for you, and then suddenly, those emotions are replaced by fury, and then by a feeling of “whatev, they ain’t worth it”.

The short film accompanying the song, on which I am working, tells the story of Dr Moone (me), a scientist that is disenchanted when she realizes that her boyfriend Jim (Flamur Blakaj) never was interested in her becoming a successful scientist. Andy Quan directed this short film that reminds us how important equality is.

Music video for Jelly (The Jelly Baby Song) on YouTube

Want to listen to the songs already? Head to https://instagram.com/amariswenceslas and click the link in the bio!