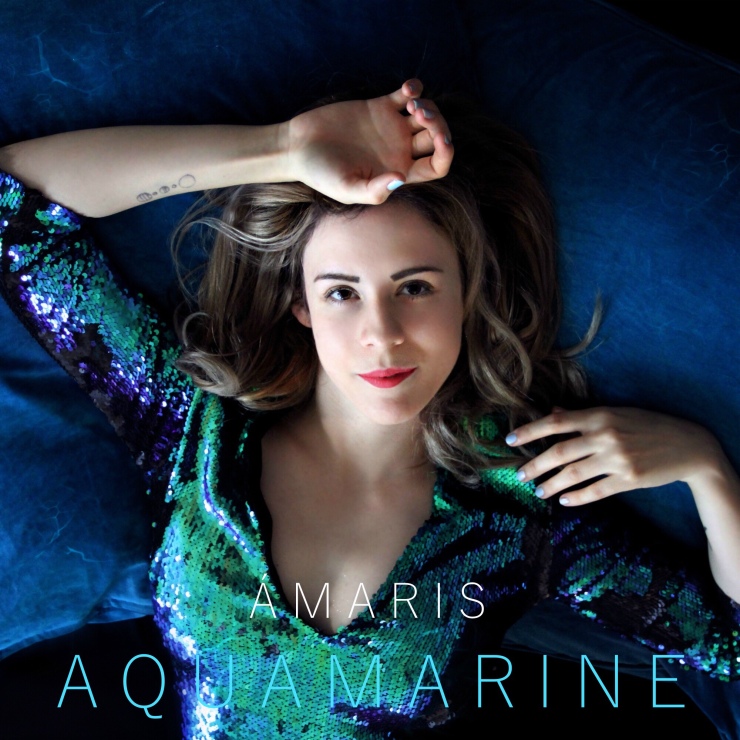 My new and fourth album “Aquamarine” is out now. The album is all bass & blues and water.

So how did this album develop? I’ll tell you below.

Kiss It Or Leave It

A song about commitment, which actually ought have appeared on “Neon Colors”. I actually did a bit of a challenge in that song, as the main vocals have been recorded live, and I gave it only 2 or 3 attempts. What did you say? Crackpot? OK, I understand you.

A song about something or somebody that will make you feel great, or cheer you up, because they make you laugh, or because you just like them. It doesn’t necessarily have to be a love song, but I guess it would make a great love song.

I admit, this song was about fun recording it. It is a breakup song, with a special background. Whilst recording the new album, my hard disc with all my samples and songs on it failed, because I had unplugged it coincidentally. So I had to set up everything from the backup. But suddenly, one of my favourite virtual plug-ins wouldn’t work anymore and it was then when music production and I, the producer, really had a hard time in our “relationship”. This inspired me for this breakup song.

This song was obviously inspired by a beach, and by a picture of Palau.

Build Me An Ocean

Sometimes I love dramatic songs like that. It is another breakup song, and yes, it might have evolved because of that hard disc.

This is one of my favourite songs, because of its message I bet you won’t get first. The song appears to be about jealousy, but actually is about online game addiction. And a girl that is jealous about the online game, OK, so it’s mingled both of them.

Another nerdy song- this song was actually inspired by Hearthstone!

This song is quite a challenge to sing live. I’ve tried. I know that this song stands a bit out because it is so experimental, but it’s just so fun creating songs like that (even though they’re hard to sing). You don’t wanna know how many hours I had to low-cut my vocals for this song.

While I’ve been called “EDM producer” even when I had started to make different music, and this album was supposed to be a step away from electronic music, I couldn’t resist include at least one song with a more electronic vibe. The song is about too much salt destroying a relationship; the gamers among you will get this.

This song with its floating sounds was inspired by water. You will notice that this song comes without any bass (sorry, I know it’s a bass & blues album), as I wanted it to sound like water softly trickling in a beach.

The breakup song that gave the album its name was of course inspired by the water, and because the song sounds blue to me, I decided to call it “Aquamarine”.